Two Years in the Making 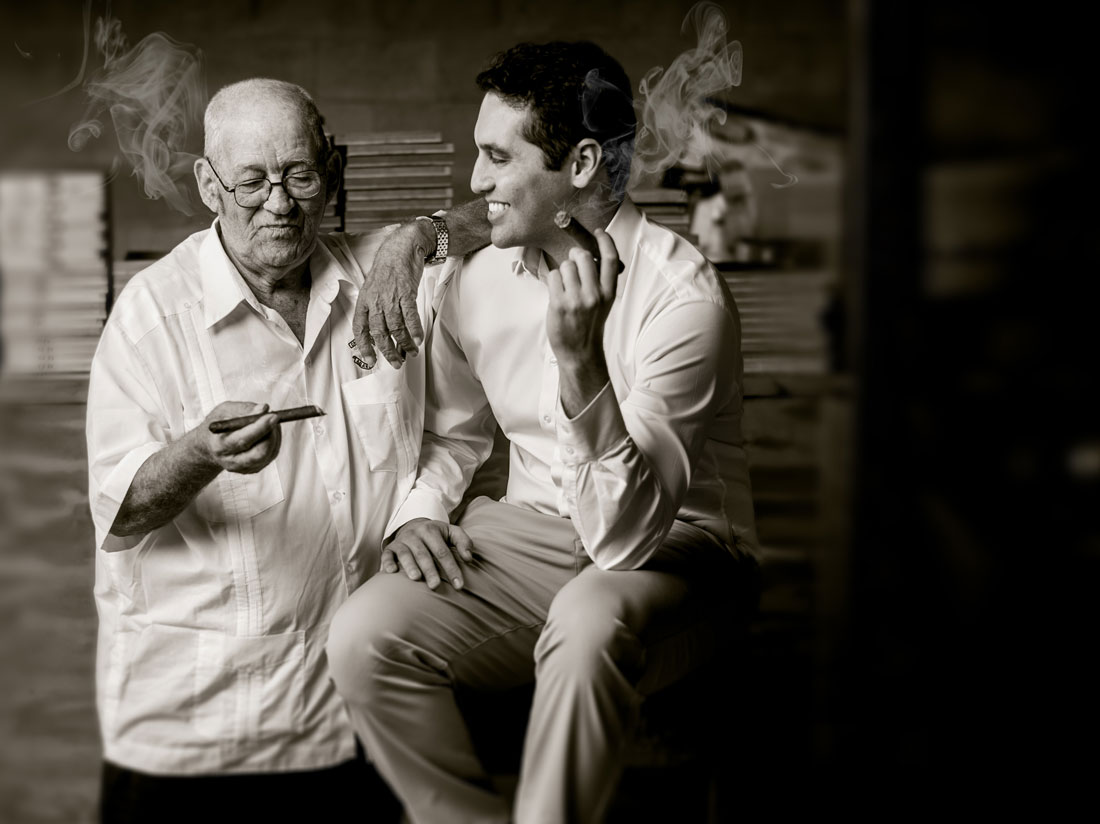 24 May Two Years in the Making

We first met Max Fernandez, of #CasaFernandezCigars, back in June of 2014. We met to discuss a new print ad project he had in the works. We discussed image and message the company wanted to convey in the new campaign, but we did not get to work anything because of timing issues and all the work related to the then upcoming #ipcpr2014 trade show. We did meet up later in the year in #LasVegas during the #ipcpr trade show, but only to enjoy some of their cigars.

Fast forward to February 2016, Max contacted us once again to finally get this print ad campaign off the ground. We were more than ready to get rolling ASAP. Photo shoot for the ad took place at Casa Fernandez’s headquarter office/warehouse in Miami, FL and photography was once again handled by the very talented Osiris Ramirez.

This goes to show that timing is everything in all that you set out to do. The shoot was scheduled and completed in record time. Photo selection and editing was also done quickly. As a result, we at #CigarPackageDesign were able to work on a couple of layouts, finalize ad and submit final artwork to our friends at #CigarSnobMagazine.

Our goal with every project is to do great work, meet expectations (and budgets), plus deliver on-time. The reward – satisfied clients. “It’s going to look impressive.” -Max Fernandez-Pujals